Yashna and Ankit are obsessed with Yash Chopra movies. They both are full-on ‘nautanki’ and are a match made in heaven. Even their wedding hashtags were filmy! Yashna is Sindhi and Ankit is Telugu and they planned their multi-cultural wedding festivities with a North-Indian style Mehndi and Sangeet, a Telugu style ‘Pellikuthuru’ and a mixed ritual wedding ceremony.

Yashna and Ankit arrived for their Mehndi ceremony riding a cycle rickshaw. This event had a flamboyant decor with a canopy of colourful drapes, smoke-bombs, Punjabi dhol-walas and the couple in colourful outfits matching the vibrancy of the event. Since both Yashna and Ankit love dancing, they had planned a Sangeet with a ‘Bollywood Awards night’ theme. They arrived for the event decked in ‘red-carpet’ attire with Yashna in a gorgeous royal-blue gown and Ankit sporting a white tuxedo. Yashna and Ankit are both graceful dancers and carried themselves with the panache of celebrities. They performed with energy and vigour to the tune of numerous Bollywood and Tollywood songs.

The couple tied the knot in a Sindhi-Telugu wedding ceremony. They made an entry together under a phoolon-ki-chadar, accompanied by mridang and shehnai players. The ceremony started with Sindhi rituals and continued with Telugu rituals. Yashna and Ankit had a lot of fun during the ceremony despite the traditional nature of the rituals. We thoroughly enjoyed capturing this wedding and getting to know this super-fun couple. 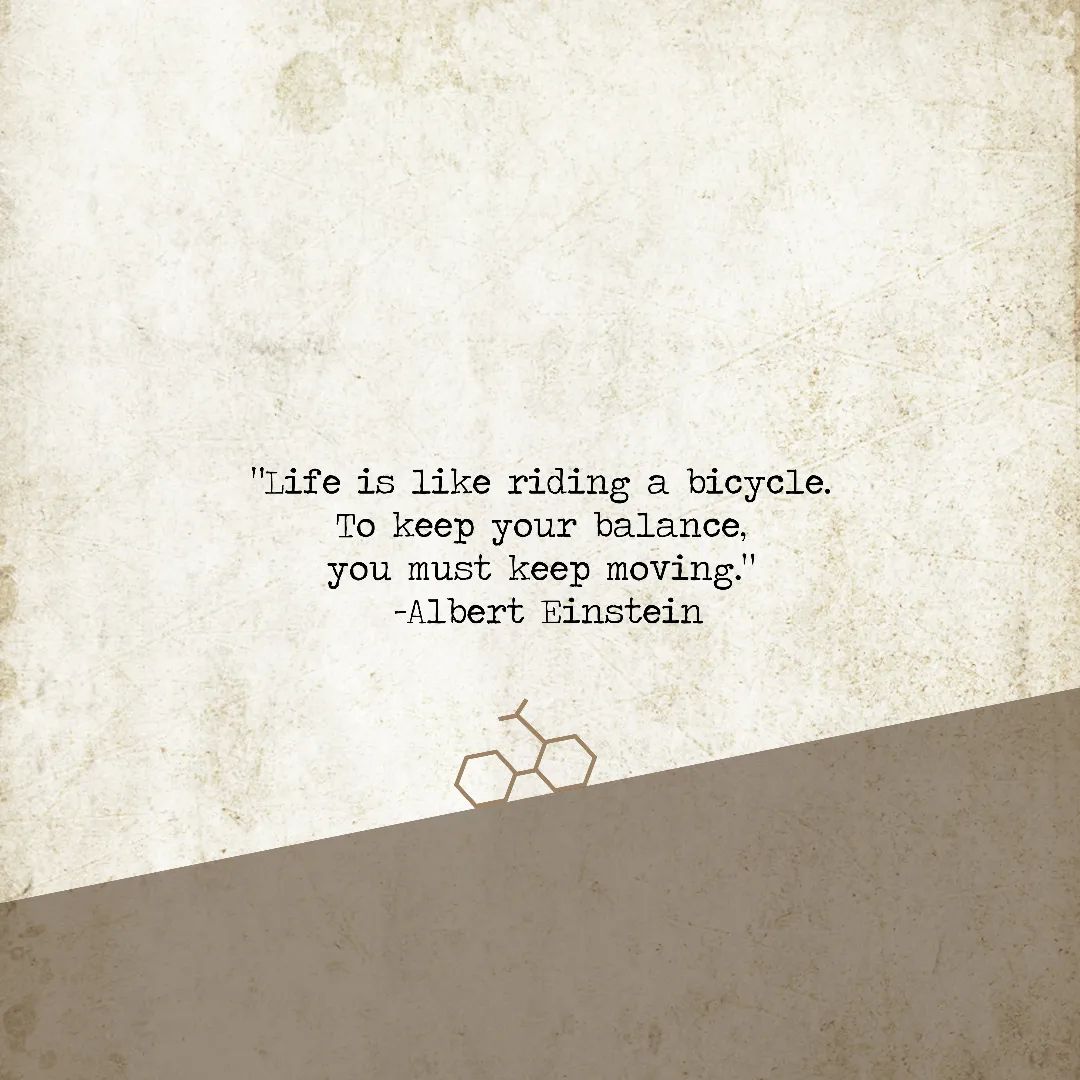 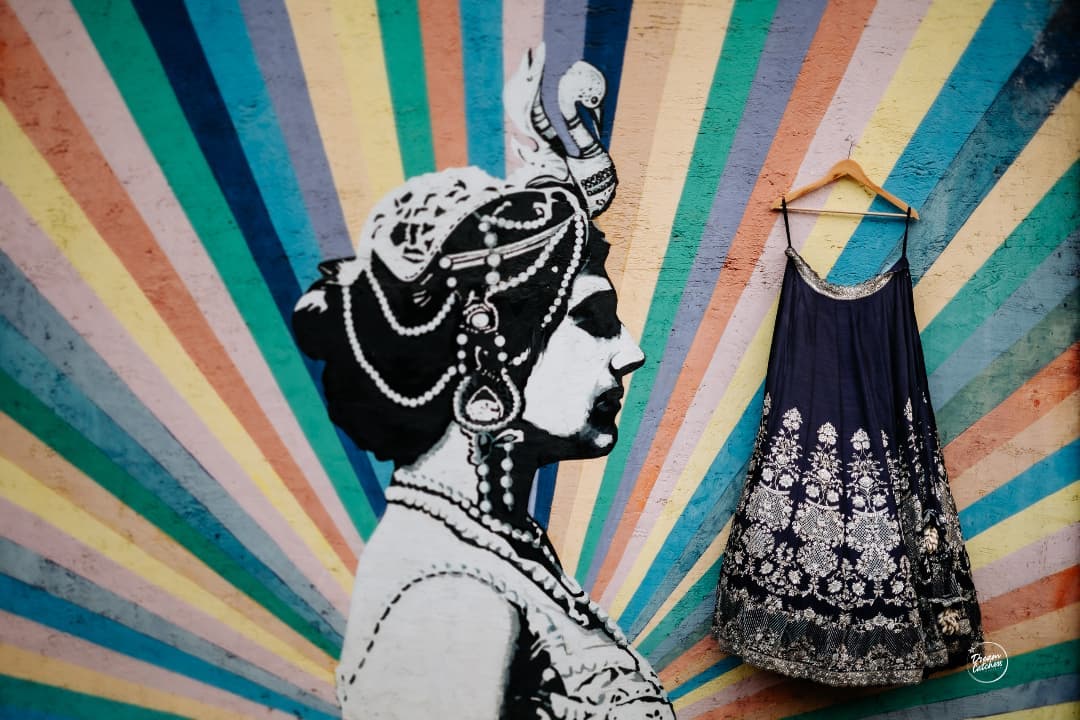 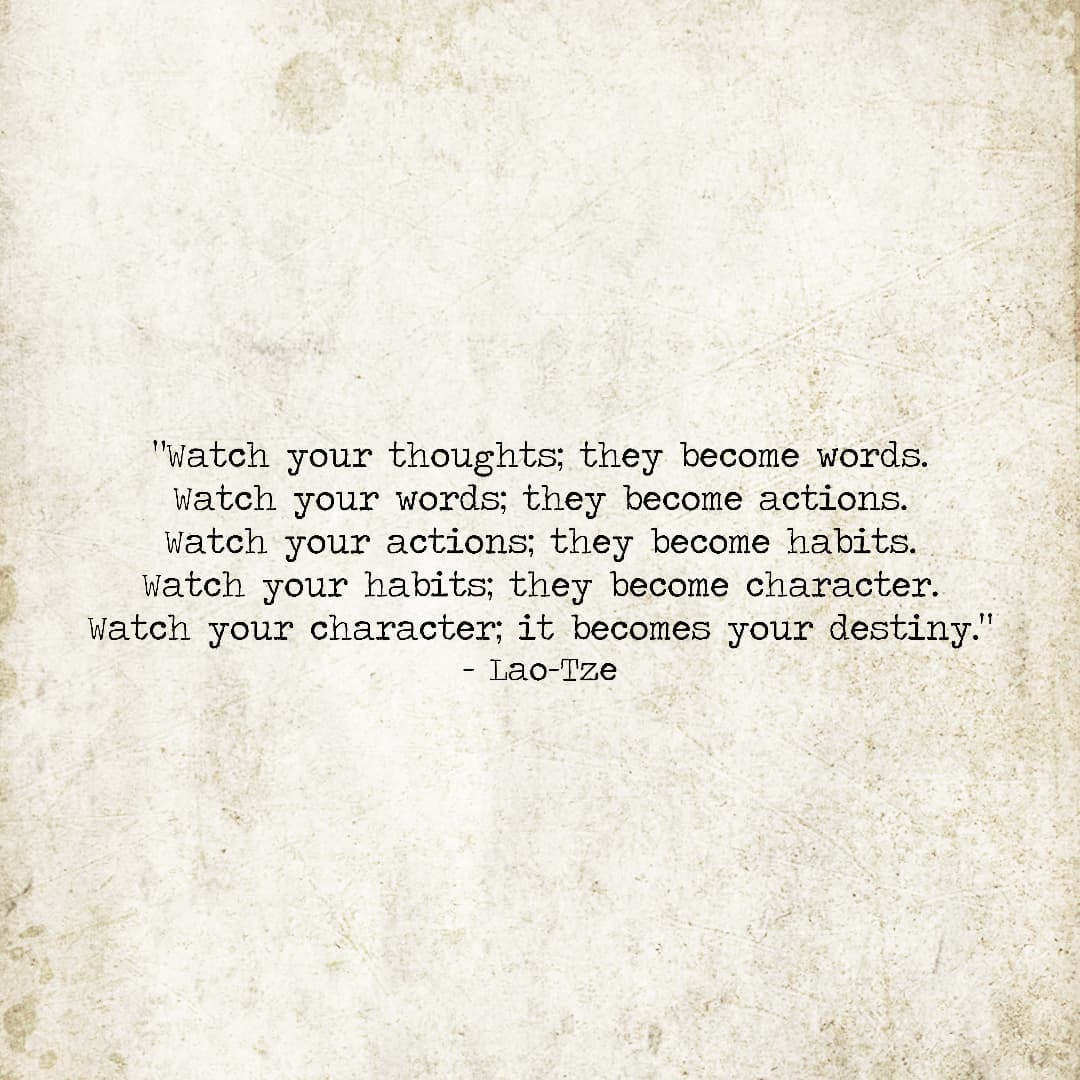 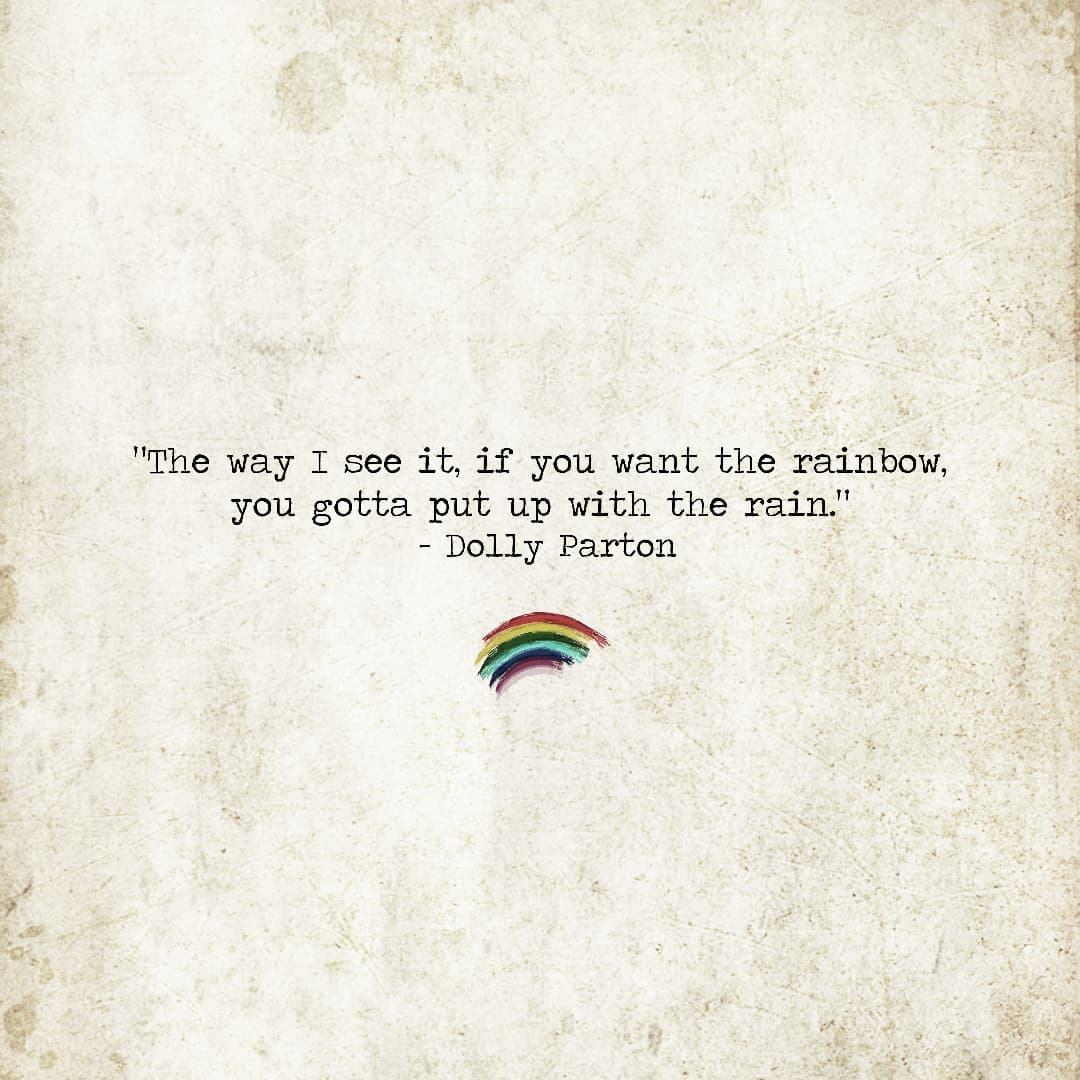 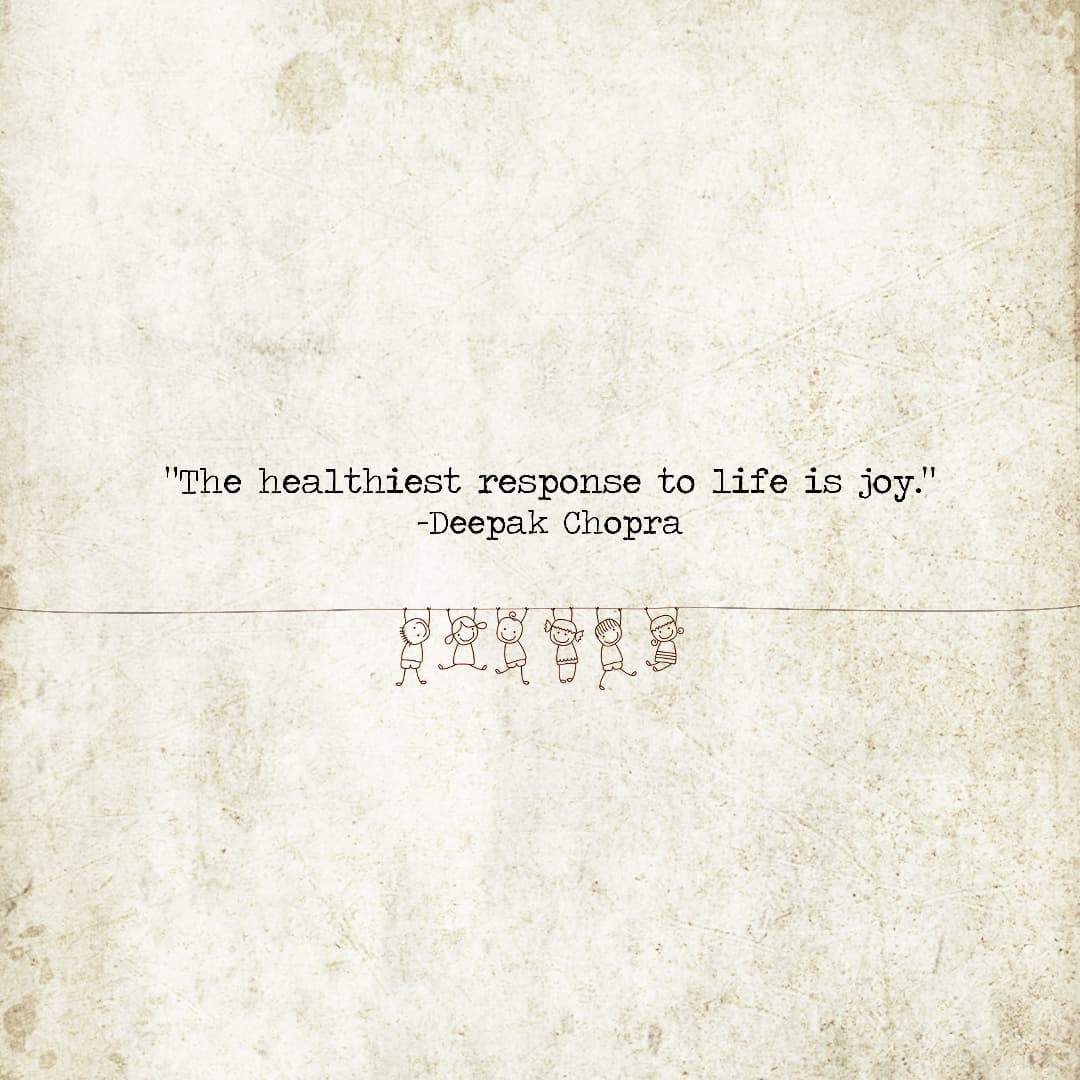