Sachi & Anish’s ‘Two States’ destination wedding was a celebration of their individual cultures and traditions. Though both of them live overseas, Sachi is a Punjabi from Delhi and Anish is a Tamil Brahmin from Bangalore. The couple met in London a few years back through common friends. Though they both hailed from different cultures, they found they had a lot in common in terms of their views on life. Their dating was more or less long distance, spanning across continents and years. They would meet when their busy work lives permitted. After doing this for almost a decade, they were sure that they would prefer a lifetime of togetherness and finally London their home.

The couple had a 3-day long wedding at Gurgaon where both side of the families arrived from different parts of the country and world. They had a combination of a few North and few South Indian rituals spanning over the three days. The event kicked off with Sachi’s Mehndi ceremony followed by a Cocktail party so that both side of the families could mingle and enjoy themselves. Anish’s Vrat Pooja and Sachi’s Sagan and Chunni ceremonies were held on the second day. The third day was the wedding day which was held in a traditional Tamil style including rituals like kashi yatra, maalai maatral, oonjal, saptapadi etc. 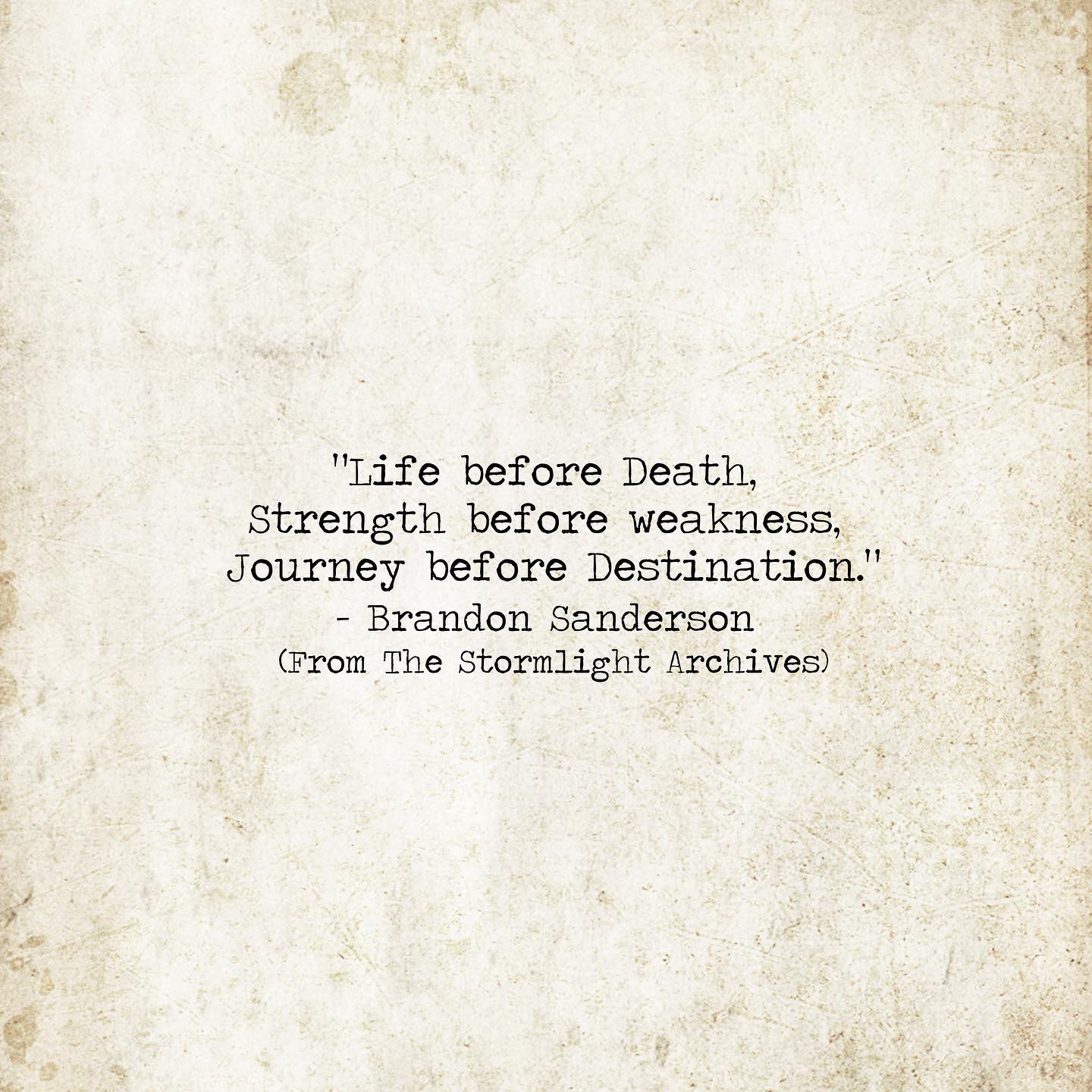 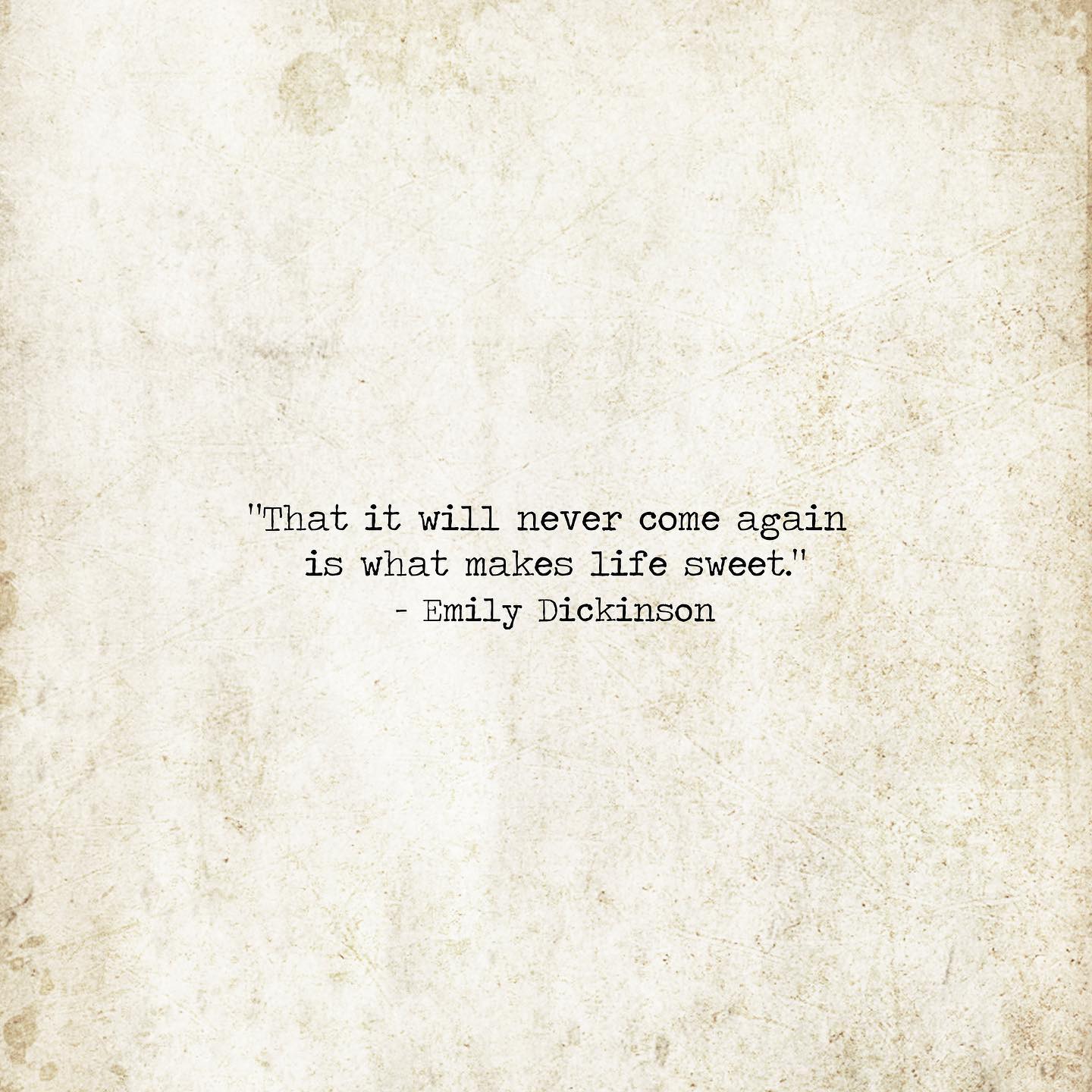 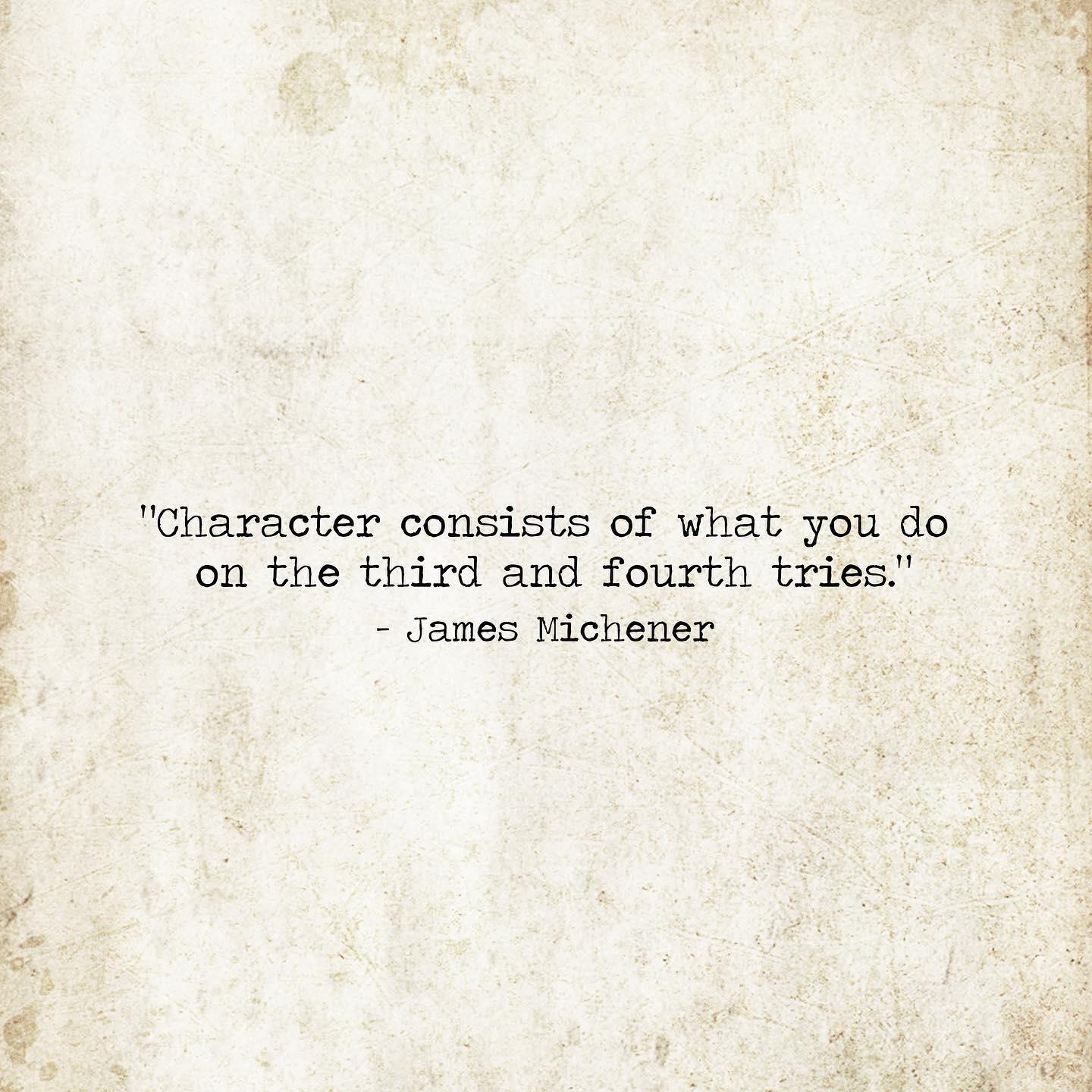 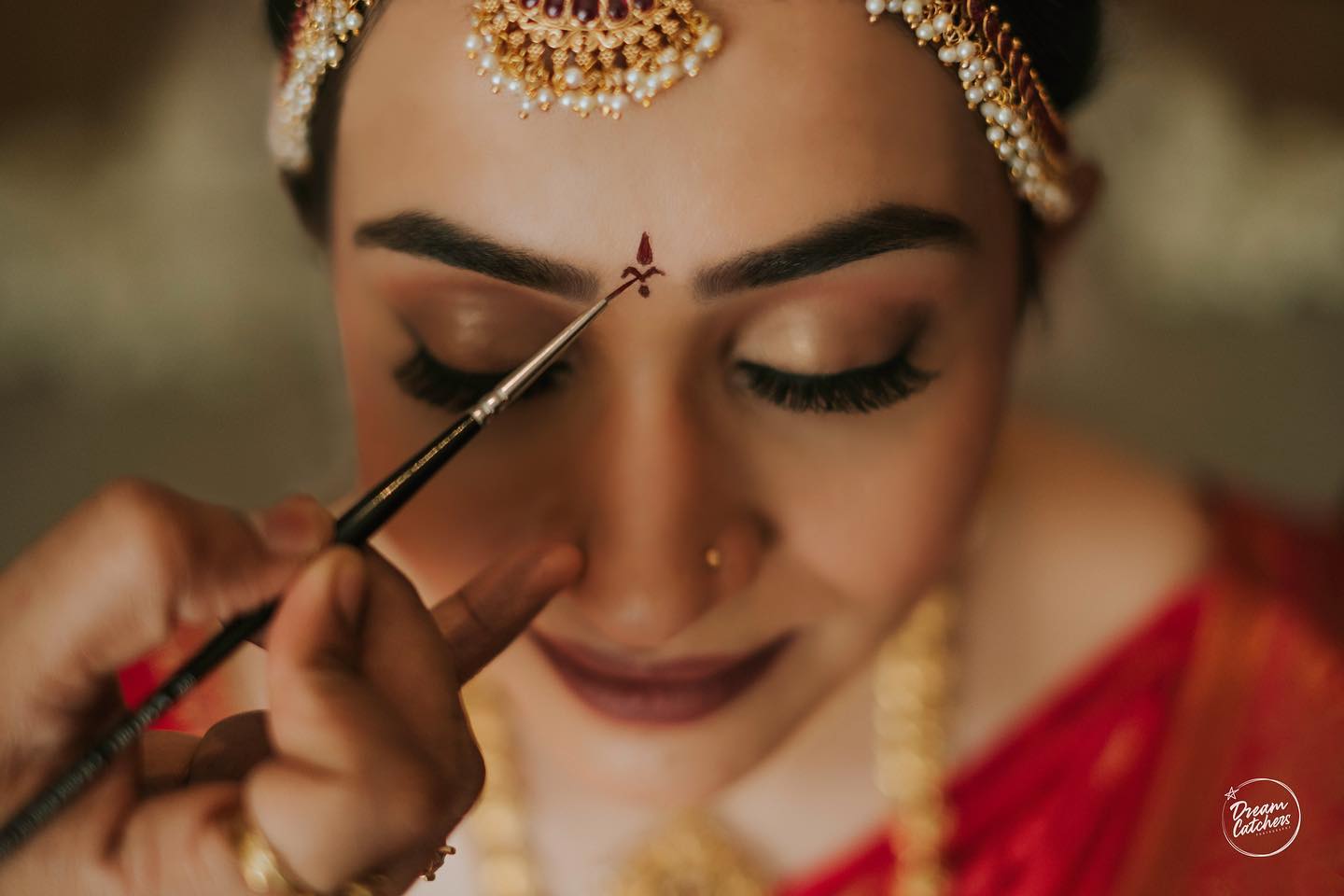 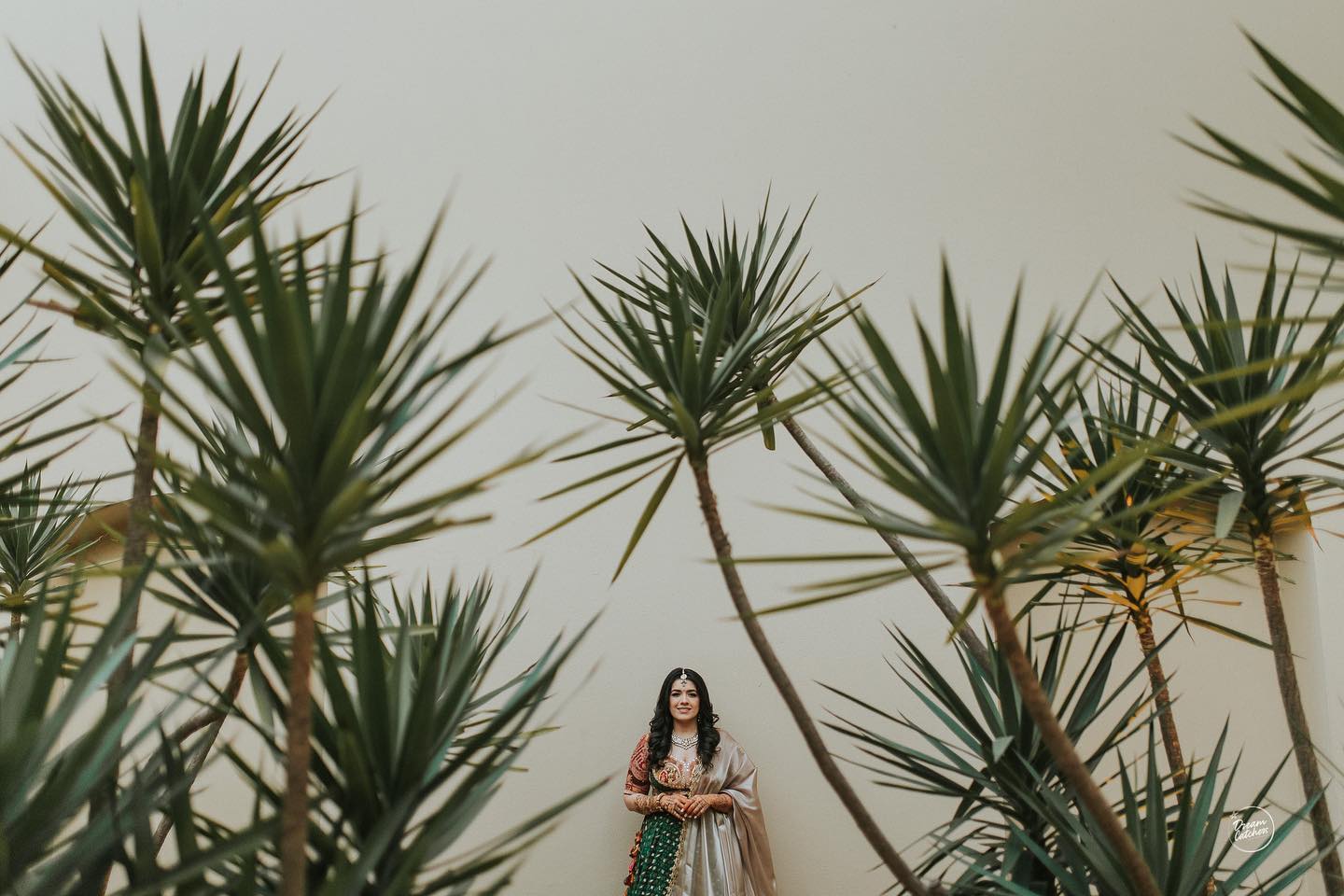