Jhanvi is an interior designer by profession. She met Krunal when his firm commissioned her services for redecorating their Mumbai office. Through their frequent daily interactions, the two realized that they had a lot in common. The interior work at Krunal’s office spanned over a couple of months and the two gradually became good friends. With time, friendship turned into love and at one point they knew that they were perfect for each other. Eventually the two families met and then came their destination wedding.

The couple had always wanted a destination wedding and their parents happily agreed. They decided to host the wedding at the charming city of Jodhpur. But their wedding celebration kicked off in Mumbai itself. Before heading to Jodhpur, the couple hosted a sensational engagement-cocktail party for the guests who weren’t joining in the festivities at Jodhpur. Once in Jodhpur, the azure skies combined with the vibrant décor, added to the brilliance of their wedding festivities.

The event started with the Haldi ceremony which marked the beginning of the fun that was to follow over the course of the next two days. The Haldi transitioned into a casual Mehndi ceremony, where the couple got an opportunity to chill with their friends. The Sangeet was a grand event with power-packed performances from dance troops and superbly choreographed dance performances by the couple. The wedding was held under the stars in the palace lawns in an exquisite flower-adorned mandap. The couple tied the knot in a traditional Gujarati ceremony surrounded by their close family and friends. 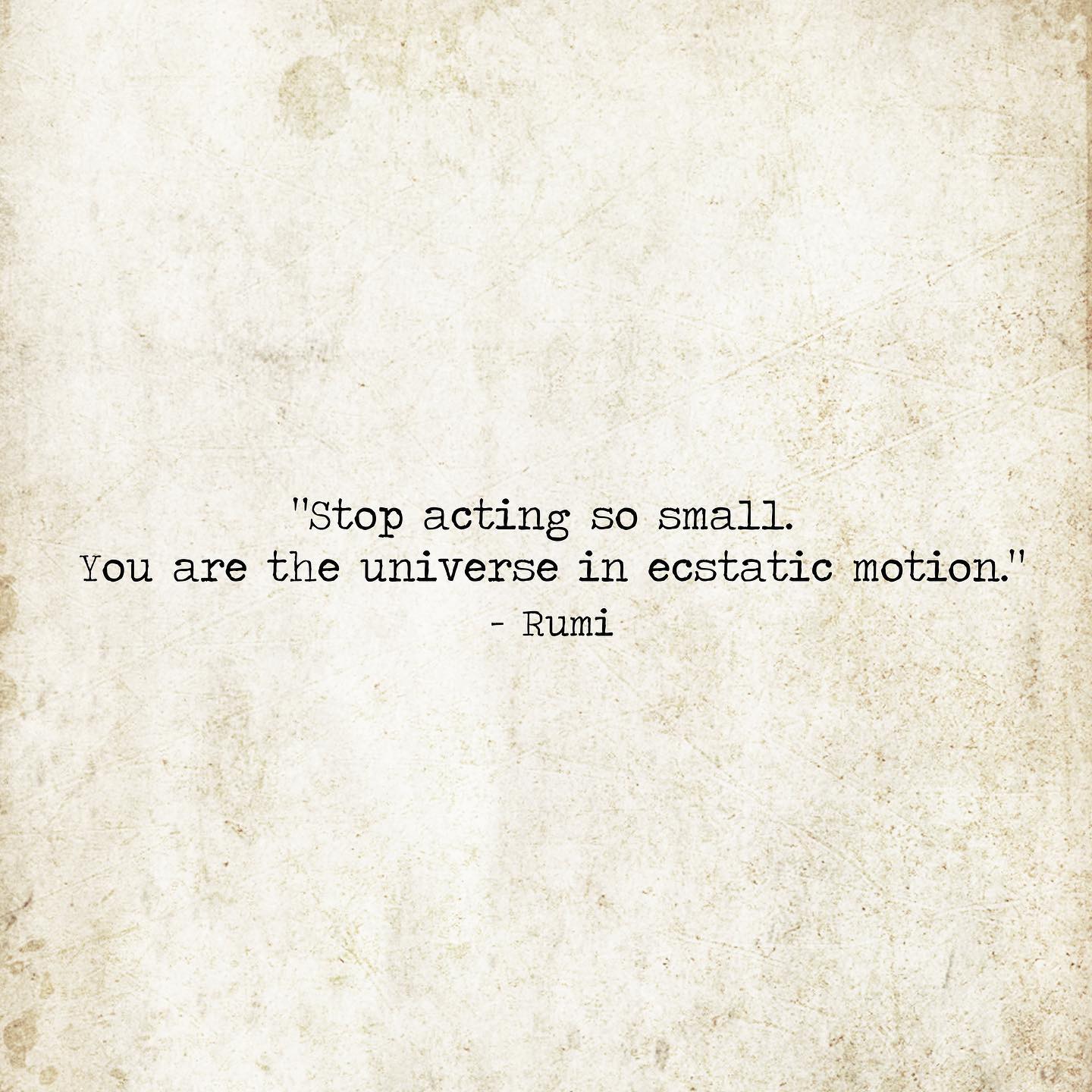 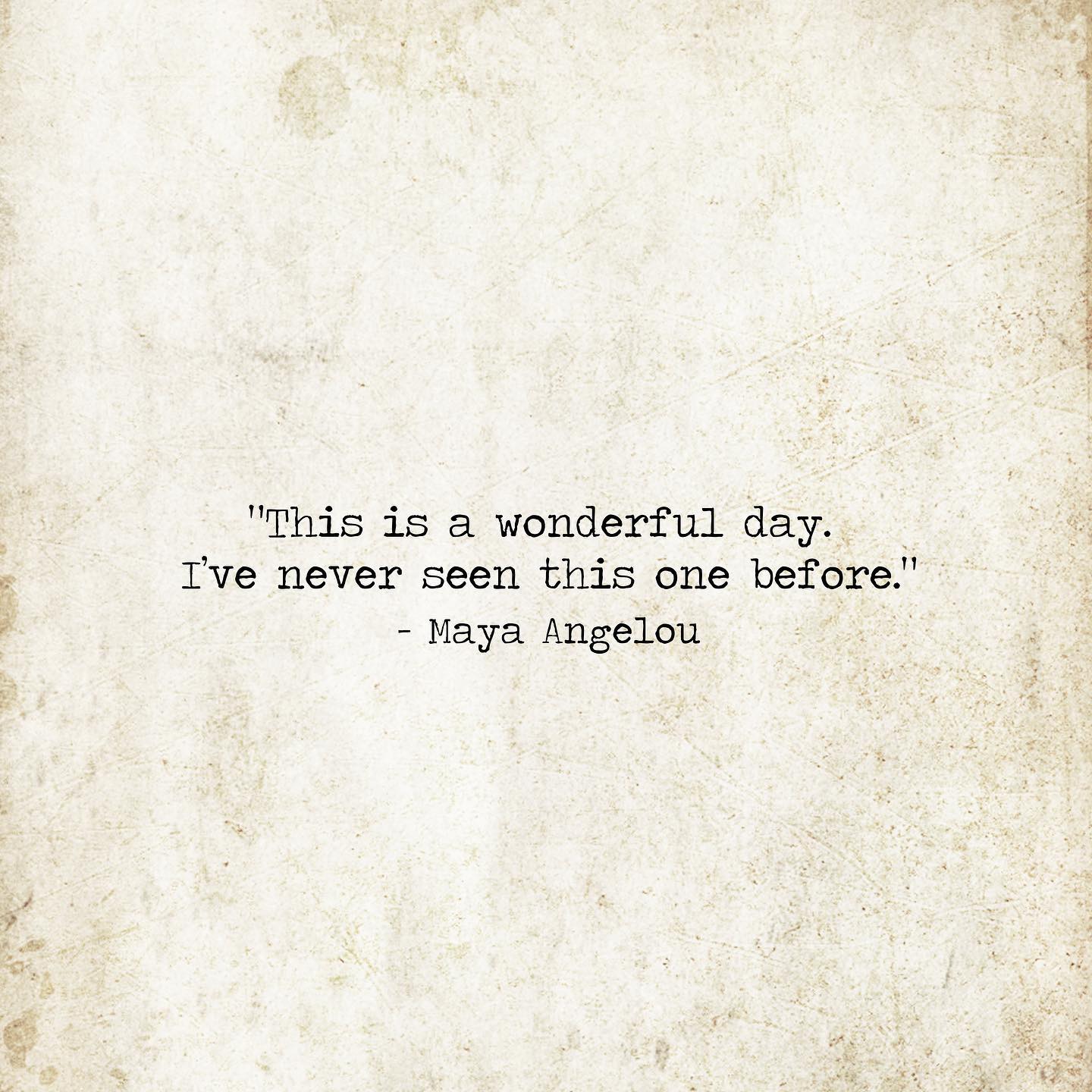