Aakriti and Azhar’s destination wedding at Hyderabad was a dream come true for this sweet couple. And there is a sweet story behind this wedding. The couple met at business school and despite their different personalities, immediately got along. Aakriti is Hindu by birth and Azhar is Muslim but their different faiths never mattered to them. After graduation, their jobs took them to different cities. They pursued a long-distance relationship and didn’t let the geographical distance come in between them.

After being together for four years, they knew that they couldn’t let the challenges associated with inter-faith marriages come in the way of their love. Putting faith in the love and bond they shared, they decided to come clean to their parents and readied themselves for the battles they knew were in store. It was a long road and an uphill climb trying to convince their families. But in the end, love triumphed and both the families gave their blessings to the couple.

Aakriti had loved Anushka and Virat’s wedding looks and took some inspiration for her own wedding attire. For the Mehndi, she paired a pale blue top with an orange full skirt. For the wedding, she wore a pale pink and gold lehenga and completed the look with a matha-patti and low bun adorned with flowers. Anushka’s look at her mehndi and wedding inspired our bride’s mehndi and wedding looks. The bubbly bride even convinced her groom to sport a white sherwani with pale gold trimmings for the wedding, which was reminiscent of Virat’s wedding sherwani.

This wedding was truly the couple’s dream come true and nothing could wipe the infectious smile or steal the gorgeous glow that lit Aakriti’s face on the wedding day. We loved the warmth and intimacy of this inter-faith wedding. And as always were happy to get a chance to be a small part of their story. 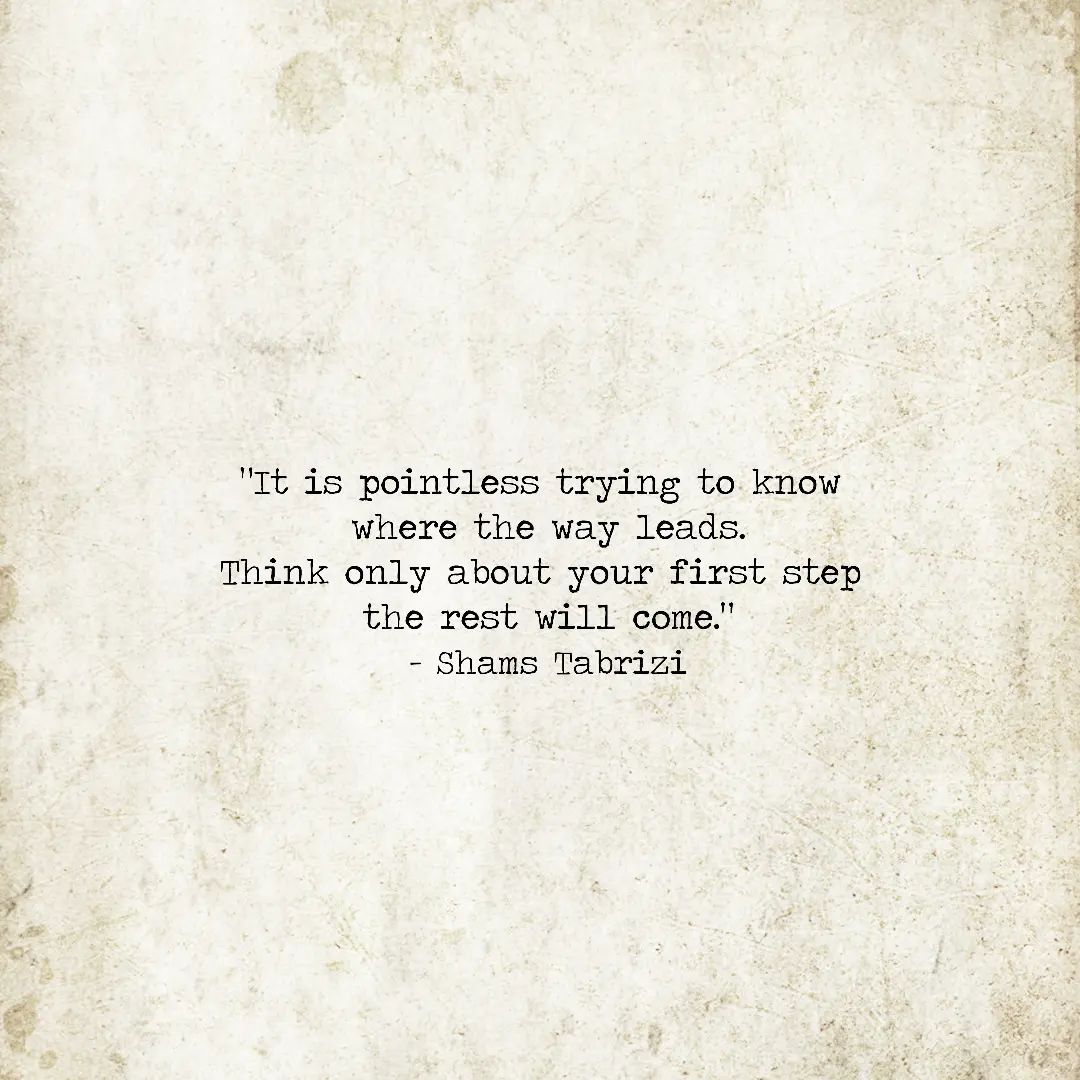 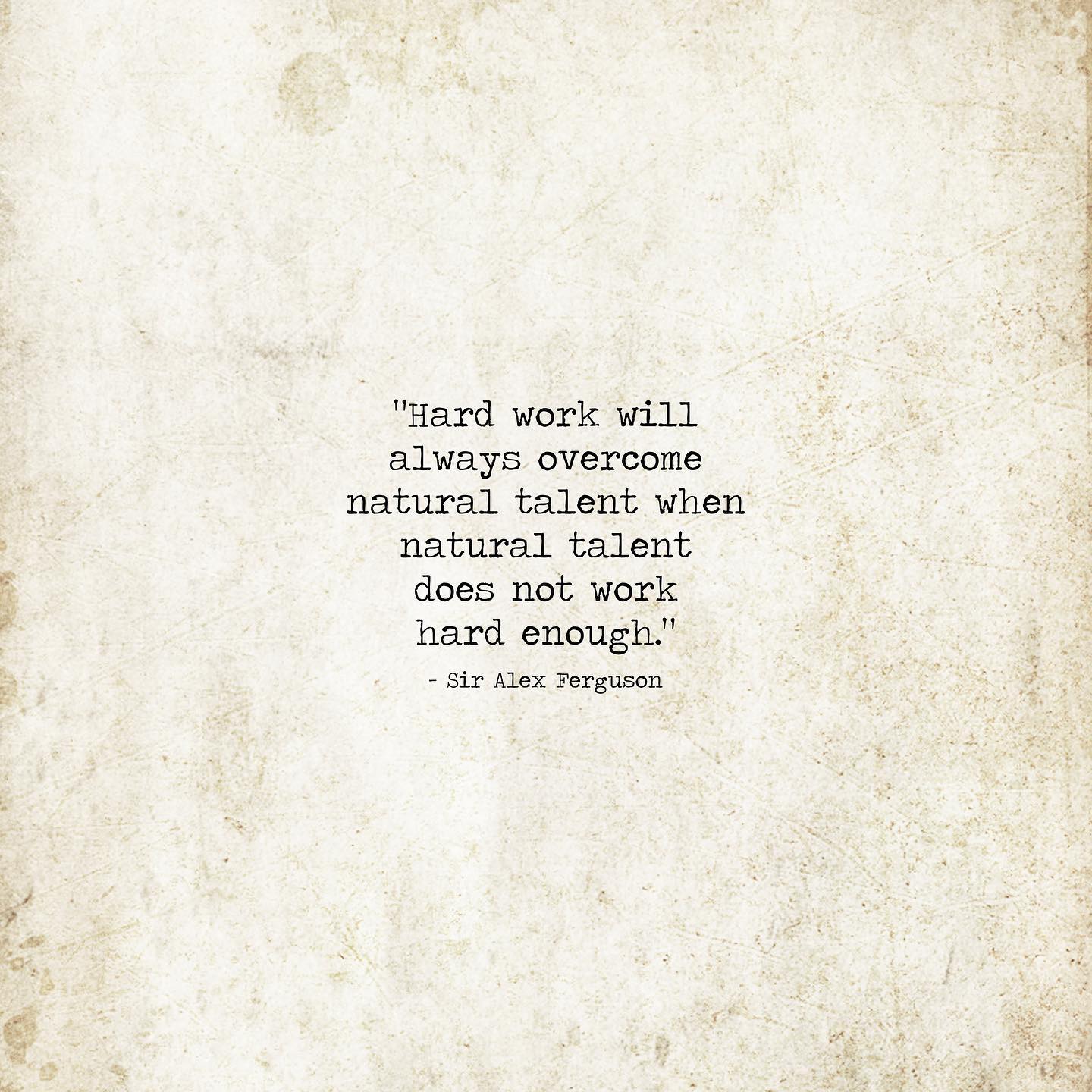 dreamcatchers.photography.in
•
Follow
So many times we have been asked about our data back-up system. To tell you the truth, we follow a very simple and cost effective data back-up system that consumes least amount of time. Drobos or Synologys haven’t entered our premises yet (though they are a great way of backing up the data) Firstly, the entire team shoots with only those cameras that allow shooting on two cards simultaneously. This reduces the risk of card failure by 50%. On location, we copy the data to first SSD using @progradeindia card reader that allows copying two cards simultaneously at a blazing fast speed. After u using it for over 3 months, we strongly recommend this device. This card reader cuts down the overall backup time in half. Further, the data is copied to second SSD. Due to high transfer speed (approx 1000 mbps)of these SSDs, second backup of over 500gb of data is done in less than 15 minutes. Then, using one of these SSDs, data is copied to two different Hard Drives in the office. What’s your data back-up system? Let us know in comments section.
View on Instagram |
8/12 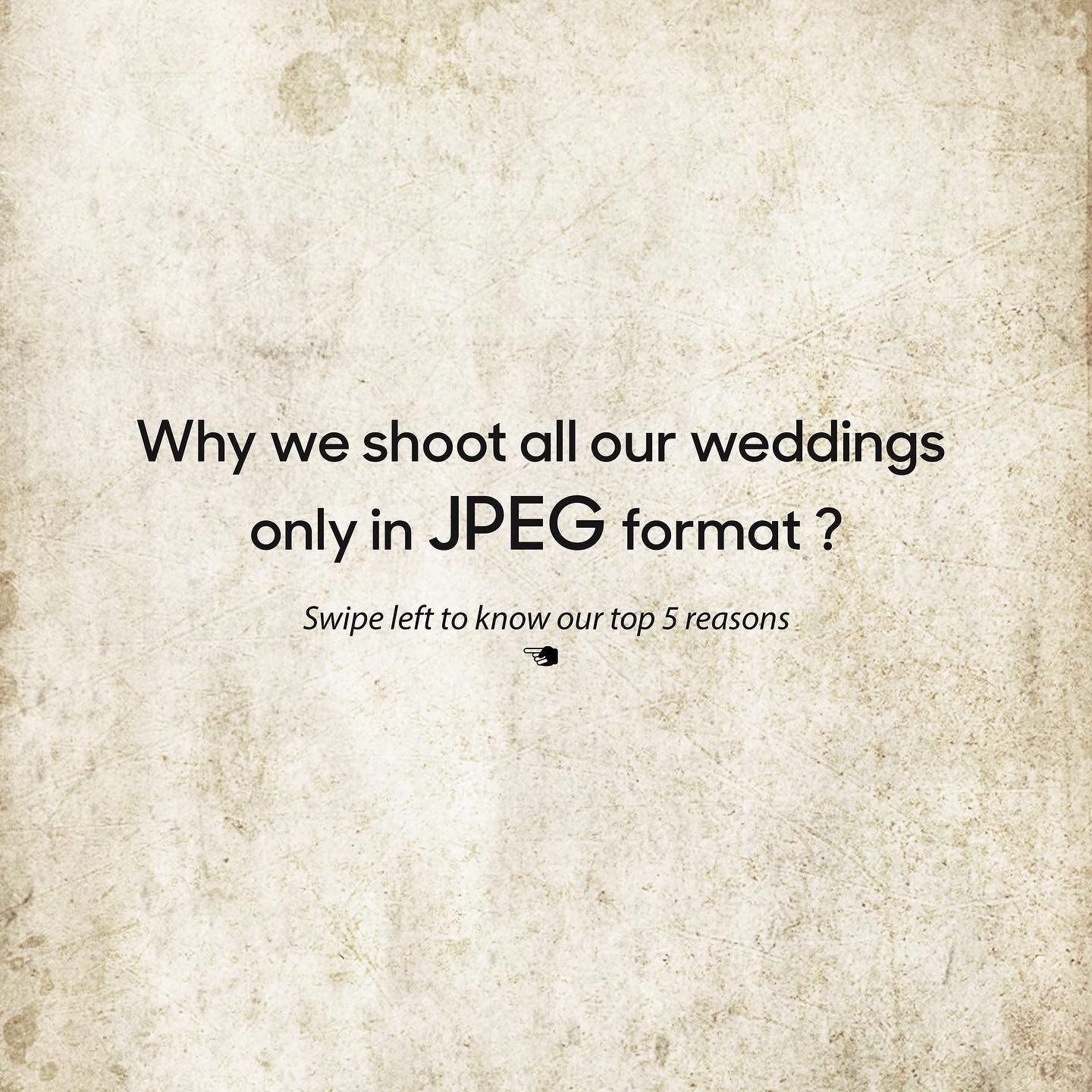 dreamcatchers.photography.in
•
Follow
No we don’t. The heading was just to grab your attention 😅 As a professional photographer, there are a million reasons why one should always shoot in RAW format. These are our top 5, 1. Unparalleled Dynamic Range 2. Outstanding image details 3. Flexibility to adjust white balance in post 4. Select colour space during post production 5. Get better prints What are your reasons? Let us know in comment section. #alwaysshootinraw
View on Instagram |
11/12